The little man on whom the whole world rests, and for whose sake God still endures, is the keeper of the world. He is always praying. His sigh from a hard life is prayer. 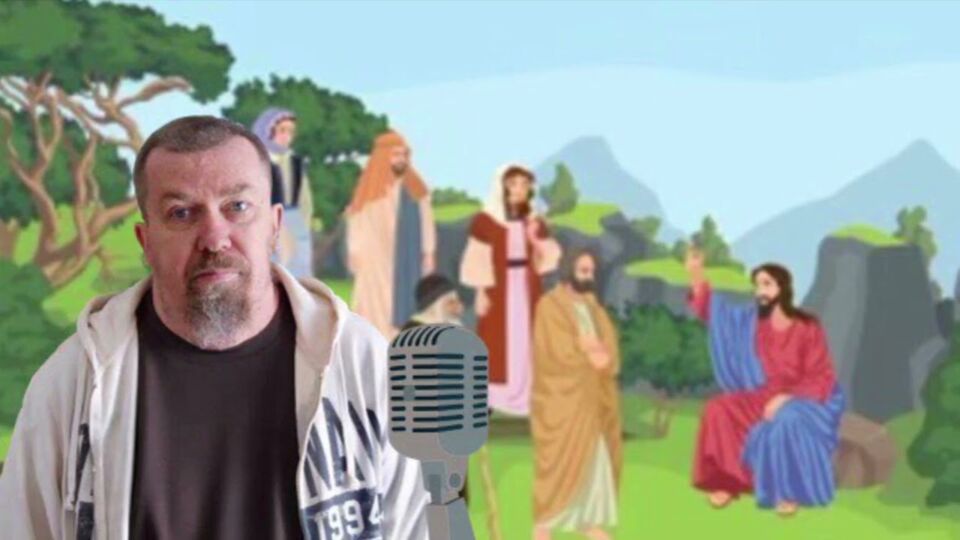 “By all prayer and supplication pray in the Spirit.” Eph. 6.18.
With these words of the apostle Paul, we can characterize true prayer. Often when we speak of prayer, we forget the word “in the Spirit,” thereby reducing the greatest work of the Christian – prayer – to a mere set of words that mean nothing to the Lord. The Lord hears our heart, in which, together with our passions, the Spirit lives, waiting for us to turn to Him, expressed by the ordinary sigh of a troubled heart…

A man who prays in the Spirit is spiritually transformed, and because the spiritual is directly connected to the material, his face changes. He glows, the light of peace and hope, and we see that all is not yet lost in this world, his sight inspires confidence, like the sight of a child.

But then another thing arises, peaceful people, who even by their outward appearance offer peace, irritating, because they do not fit into the overall picture of chaos, and radiate a heavenly, otherworldly peace, which should not be in reality, but only in books.

After all, even Christ was crucified, to preserve the “comfort zone” of the chief priests, the spiritual elite of Israel. He was like a thorn in their side, not even so much with his speeches and deeds as with his presence, for he was an example of holiness and true religiosity and worship, incomprehensible to the elite at the time, but accepted by the common people. For the sake of restoring the original image in man, long lost.

About a heartfelt cry and a silent prayer

Zelensky took on the pro-Russian Orthodox Church in Ukraine