Is it possible in the 21st century, Orthodox laymen, to receive communion as Christians of the first centuries? 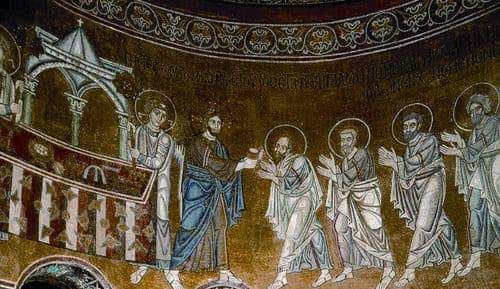 “Both in Alexandria and Egypt, each of the laity, for the most part, keeps the Communion in his own home and participates in it whenever he wants,” wrote St. Basil the Great in the 4th century (letter 93)

Is Communion possible, as in the first centuries of Christianity? 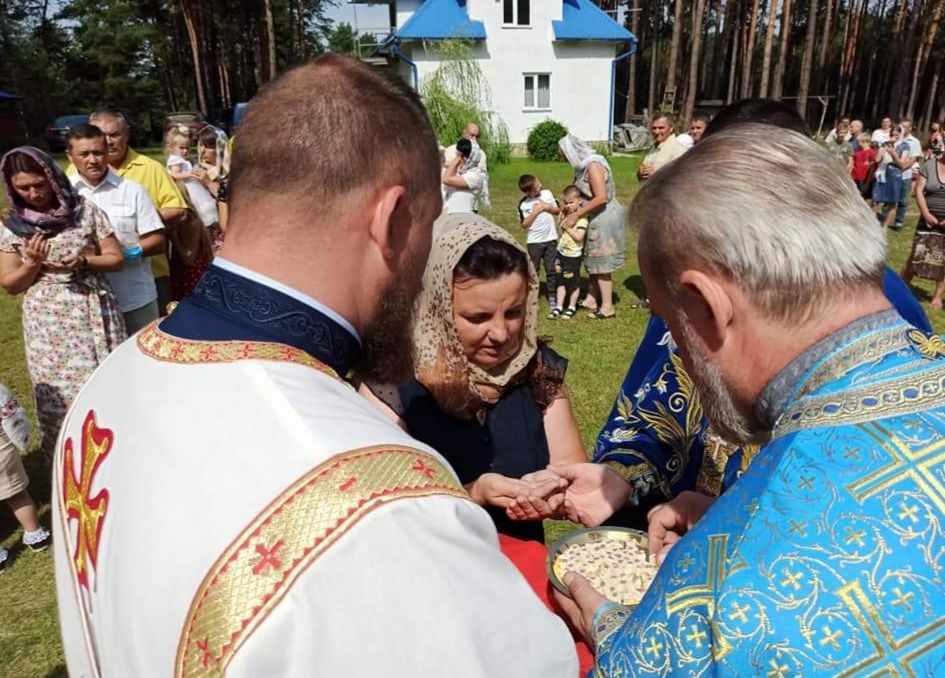 Life, and the global COVID-19 pandemic, have shown that this is possible.

With the beginning of the quarantine, as soon as it became possible to serve in the Church, in the Orthodox Church of Ukraine, in some parishes, the priests introduced the practice of the Communion of the Holy Gifts, like the first Christians.

They partake in the Body of Christ, dipped in the Chalice, in His Blood, and give it into the hands of the parishioners. Everything is like in the first centuries of Christianity, but we saw this only on icons and read it in books. 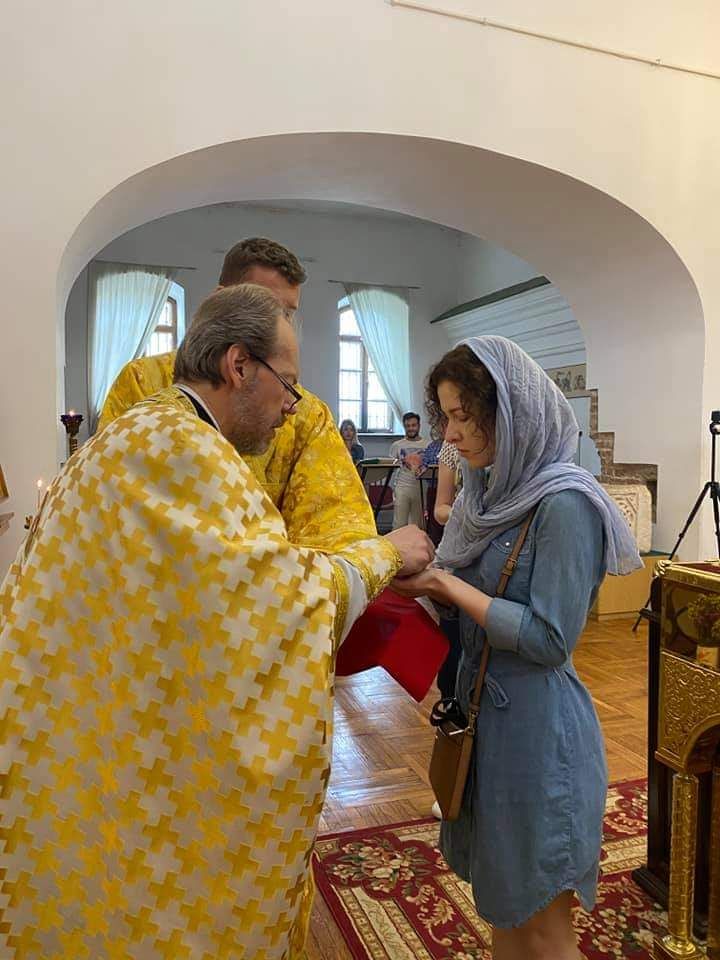 Archimandrite Avvakum Davidenko told an interesting story on his Facebook: “There is something that they talk about: look, this is new; do not believe, for this was already in the ages that were before us ”Ekl.1: 10. Bishop Theodosius Snegirev raised the question: is it possible to distribute the Holy Gifts to the faithful in their hands for communion? It was, it was … I remember, there was already such a practice. In those regions of Ukraine, under the USSR, where there were few parishes, our old dean of the Kremenchuk district, Father Vasily Vasilenko, handed out gifts. The Assumption Church was almost the only temple in four district districts: Svetlovodsk, Onufriyevka, Kozelshchina, Gradizhsk, Alexandria … the confidential believers were given Gifts in their hands in a crystal, or some other decent glass, and they went to places and there, already assembled groups of believers, prayed: reading the Follow-up to Holy Communion and partaking … 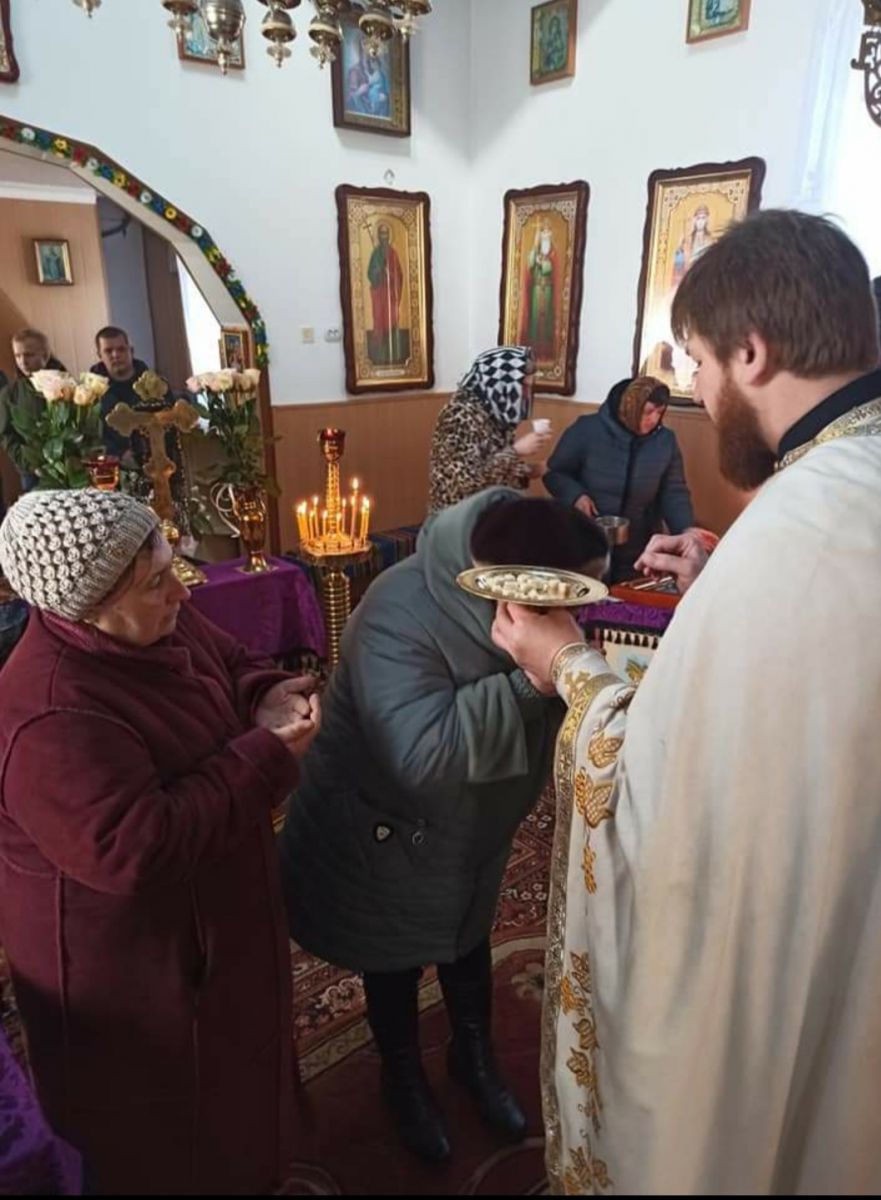 You have to be careful with God

04.02.2023
After Ivan the Terrible donated a golden salary for the icon of the Trinity, Andrei Rublev, he declared war on the Livonian Order and...

Christmas of the Liberator

22.12.2022
Christmas of the Liberator Christ is born - glorify him " Glorify Christ, and glorify him in such a way that the soul and heart...

21.12.2022
Curses. Why? When people tell me that cursing is bad, I advise them to read the Psalms. King David in his psalms was not modest...

Conscience is the voice of God

04.12.2022
Conscience is the voice of God Once again I read the Revelation of John the Theologian and remember my friends who did not read this book,...
8,560FansLike
16,127FollowersFollow
3,621FollowersFollow
8,450SubscribersSubscribe